“A remarkable search for the truth, Blind in One Eye is a fascinating memoir of what family is, the decisions we make in life and their long-standing effects.” When he isn’t writing, or pursuing his enthusiasm for photography, David Ford works with businesses ranging from start-ups to industry leaders. For the first two decades of his professional career, he was an attorney in private practice in Washington, D.C.

His business life is now largely dedicated to seniors housing and issues relating to elder care. His published writings range from a political-humor piece in the Washington Post to technical articles in mind-numbing legal journals.

Where was my brother, the one born seven years before me but kept by my birth parents? Was it really possible that, after the lifetime I’d spent wondering about him, he was the guy a friend had just seen on the subway—the one who supposedly looked like my older twin?

Finding my brother would soon feel like a naïve goal. His secretive and frightened parents had far more to hide than I could have imagined, and they had worked hard to maintain the elaborate facade of an ordinary family. Breaching their defenses would trigger events that quickly took control of my life.

Blind in One Eye is the true story of an adoptee finding, and being absorbed into, a shockingly troubled birth family—a story about abruptly leaving behind life as an only child. But it’s also the story of someone with focused and demanding expectations who learns to see other possibilities, to see that the answers he actually gets in life might be more important than the ones he thought he wanted.

The most remarkable discoveries seem to come while looking for something else—as long as you’re open to the possibilities. Buy the Book
Buy Blind in One Eye 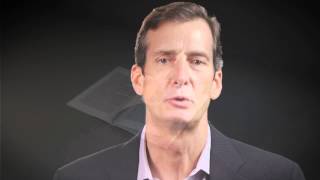 Why I Wrote Blind in One Eye 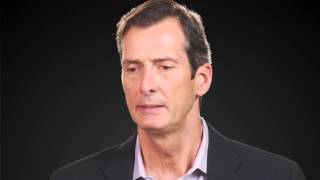 Looking for - and Being Found by - My Birth Family 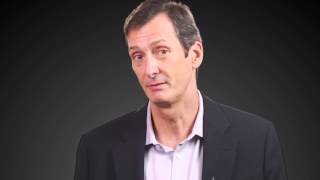 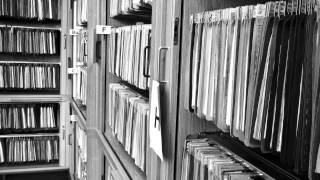